Frank Lamm works as a guitar teacher in Loon op Zand and Drunen, passing on his passion for music. In addition, he has been giving concert performances for fifteen years. Together with Peter Tissen, he formed a guitarduo, named Duolisme. 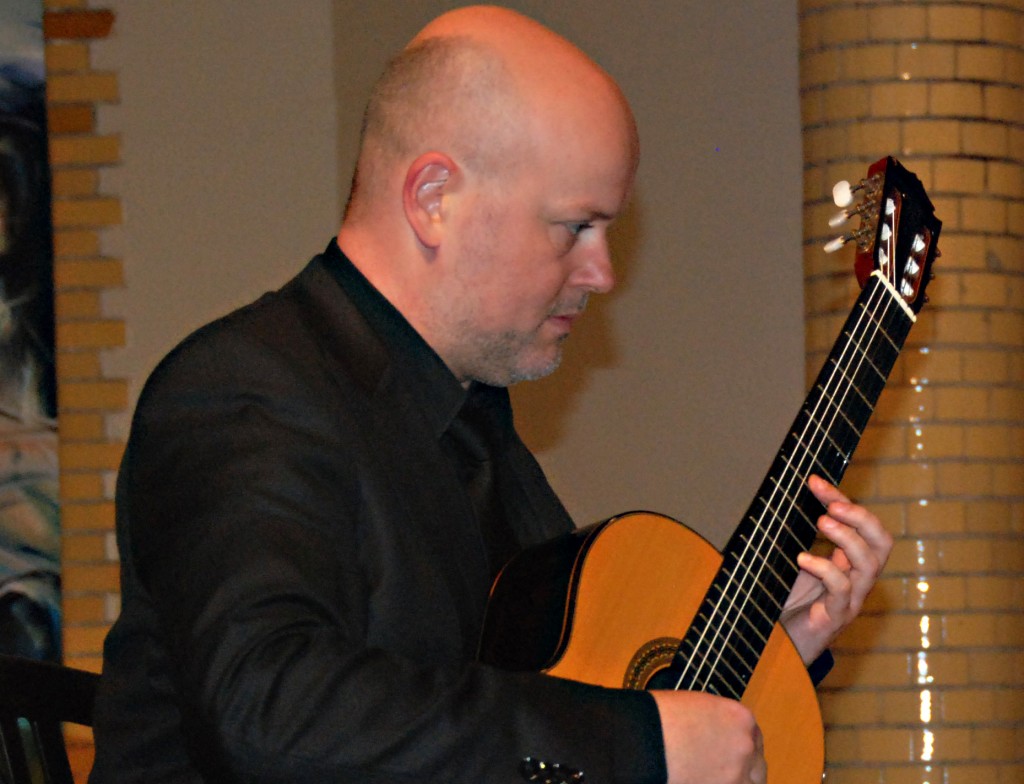 Host Lodewijk turned the afternoon into a relaxed and humorous gathering. Frank played solo works, whilst evocative images were shown in the background to complement the character of the music. Also, a film about the making of Garoeda was presented. Eventually, Garoeda was unveiled in an original way, after which Frank continued his performance, this time together with Emiel van Dijk, Esther José and Paul Hagenaars. They formed an alternating guitar trio and quartet, a new initiative. 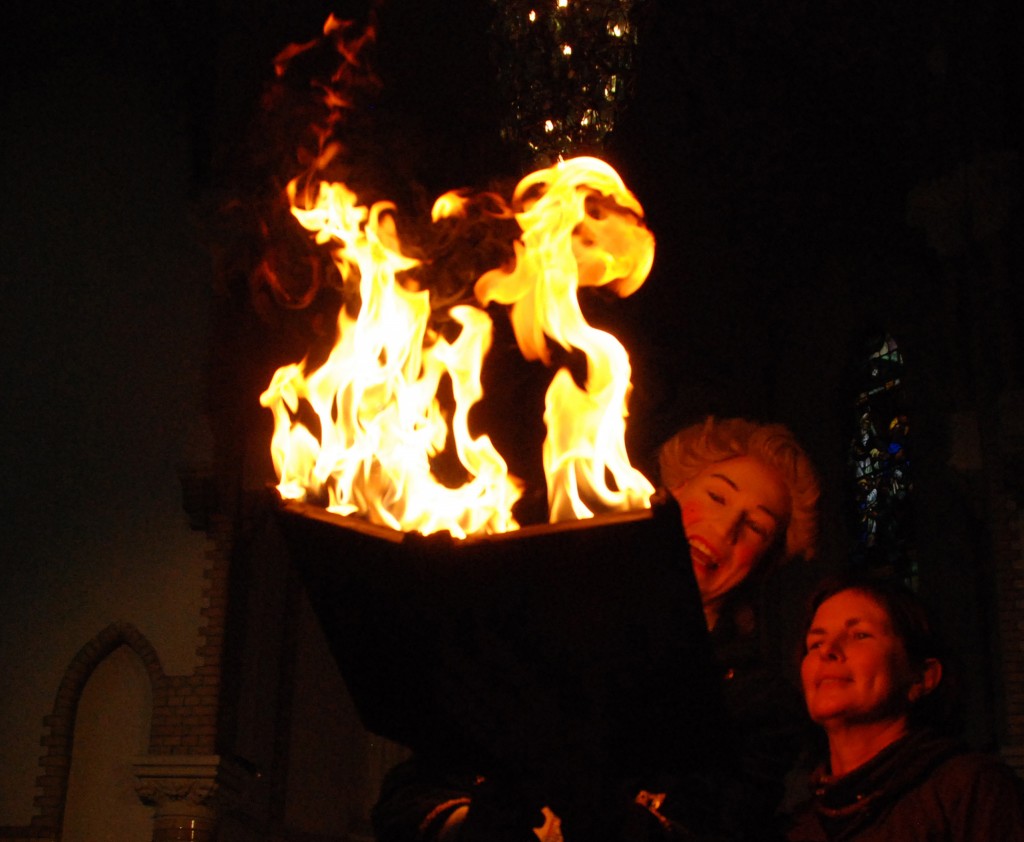 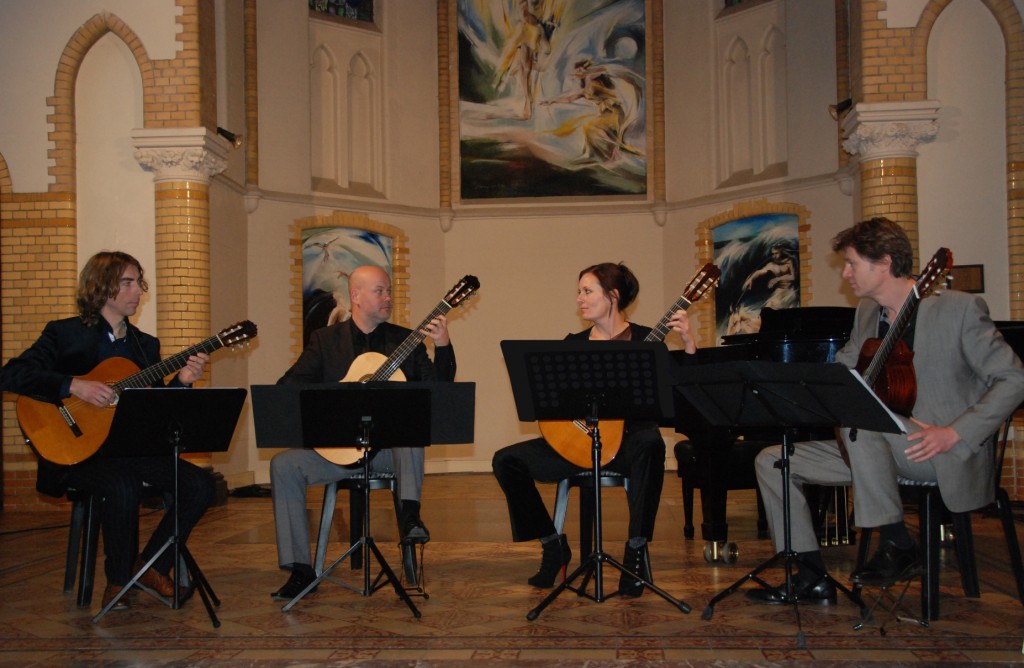 After these performances, his former musical companion from the days of Duolisme, Peter Thissen, took over to play the piano. Unfortunately, due to arthrosis, Peter has had to give up his career as a guitarist, thereby also ending the fruitful collaboration in Duolisme. Today, Peter and Frank reunited to play their favourites from the past, this time on piano and guitar. 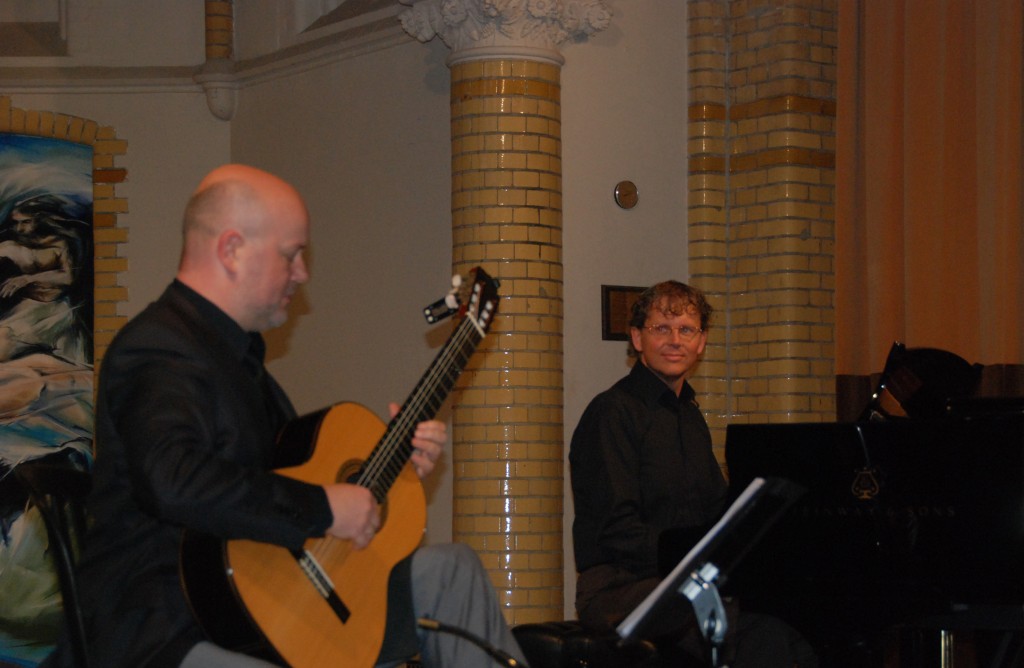